As a specialist for self-adhesive vinyl, IPC offers innovative and premium products with the quality assurance of being "Made in Taiwan".

Suitable for decorative and functional graphics on glass windows and screens.

Overlaminates including the best-selling, Luster, to meet California Prop 65.

ISO certified, PVC meets the standard of California Proposition 65, IPC is specialized in surface coating and adhesive converting to develop functional materials from paper, fabric to plastic film for various industries or markets.

IPC has been offering our customers high-quality film and vinyl since 1995, both with advanced technology and 25 years of experience, IPC ensures each customer's demands are met.

Engraving is the most common design method used to create the lettering and symbols into most headstones. While hammers and chisels were traditionally used for granite engraving, sandblasting has become the preferred engraving method. Engraving is the process or art of cutting designs into a hard surface, like a granite headstone.

Sandblasting is considered one of the most effective methods for engraving granite headstones and monuments and is best suited for lettering and creates the most visually impressive result. The technique uses compressed air to shoot small particles of sand through a hose to erode the granite surface.

Sandblasting has been the preferred method of lettering and engraving memorials from the late 1920’s through today. A special Sandblasting Stencil Vinyl is a thick plastic tape to be cut and applied to the surface of the Mable stone or tombstone during the sandblasting process. Vinyl sandblast tapes allow the pressurized air and abrasive mixture to engrave letters, numbers, flowers and images.

Our Stencil Products have long been in the sandblast stencil industry. These products deliver consistently high quality results. We offer a variety of versatile stencils for monument stencils and sign stencils to provide superior blast resistance, precise, clean transfers without residue, smooth and an optional selection of sizes and adhesive tack.

A variety of versatile stencils for Medium-duty and Heavy-duty sandblasting. 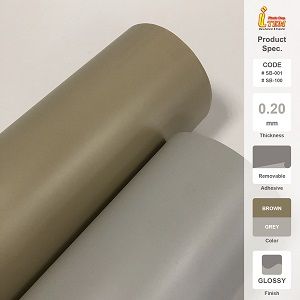 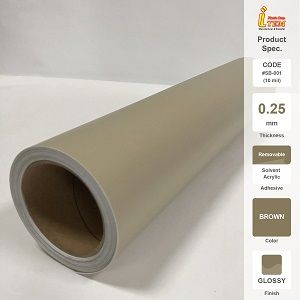 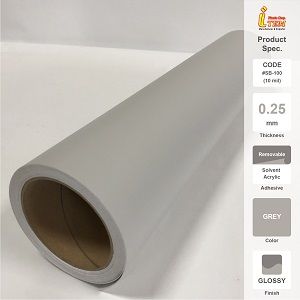 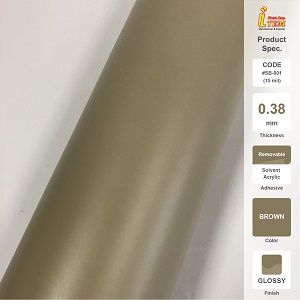 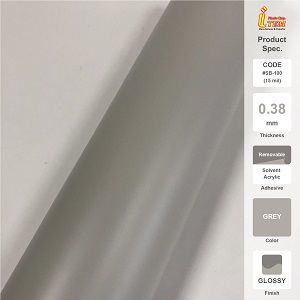 No residue when stencil is removed after sandblasting.

Selecting the Right Stencil tapes for the various gauge of blasting.

Make a Stencil Using the Vinyl Cutter to get lettering and image. Sandblasting Letters into Stone or Concrete.

Stencil tapes lay over the stone.

The lettering and image is removed from the vinyl stencil on the tombstone.

The surface is blasted which etches away the exposed areas of granite.  The rest is protected by the vinyl Stencil tape.

Finally the PVC Stencil tape is cleanly removed, leaving behind the inscription image of the stencil on the granite tombstone. 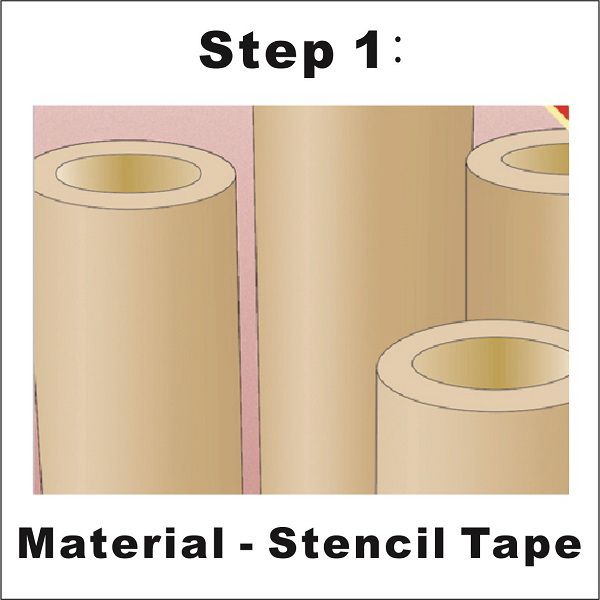 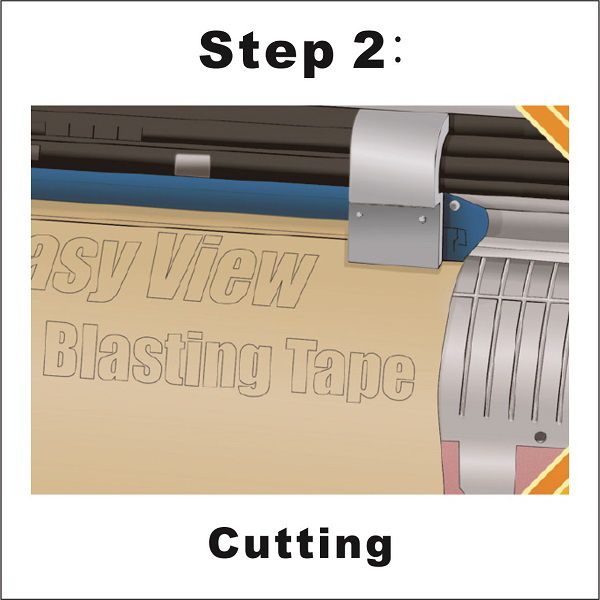 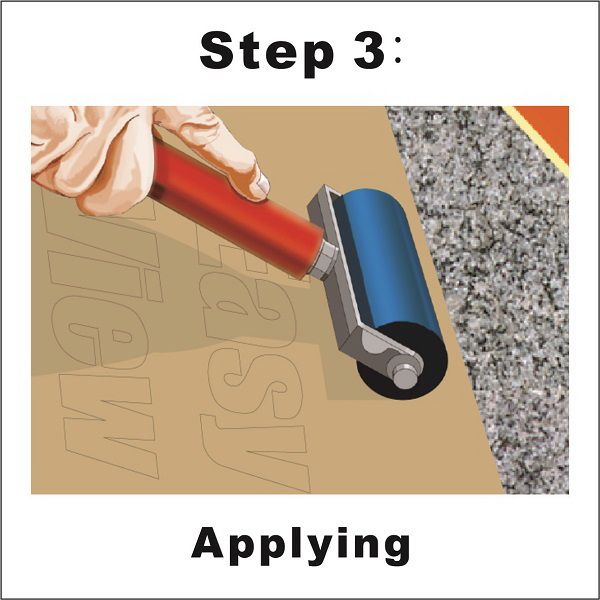 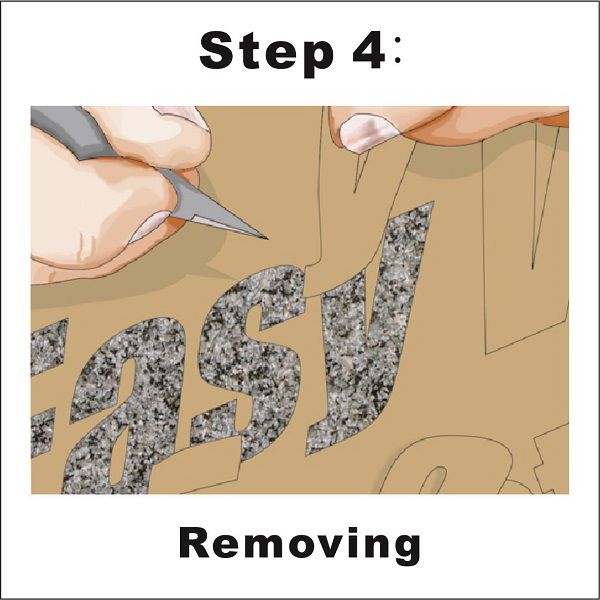 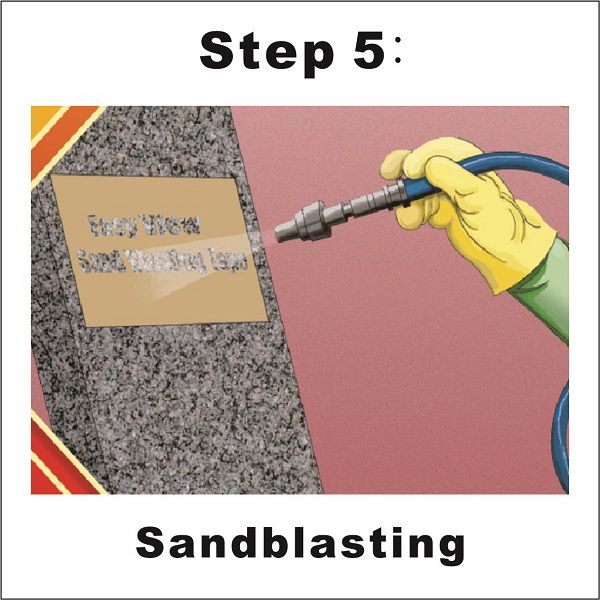 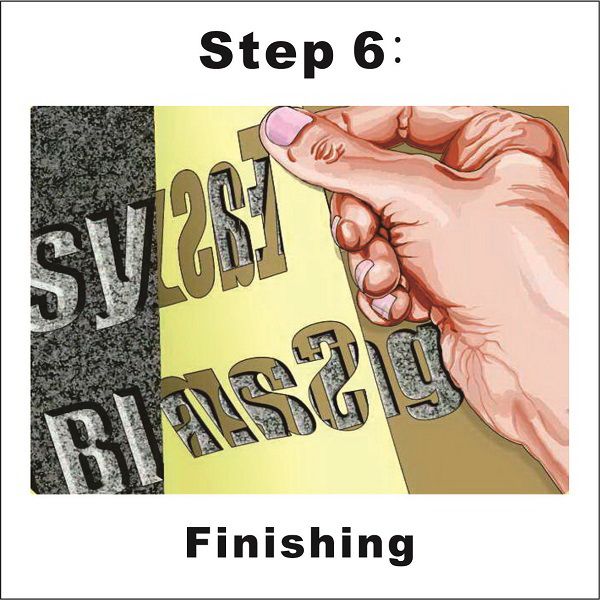